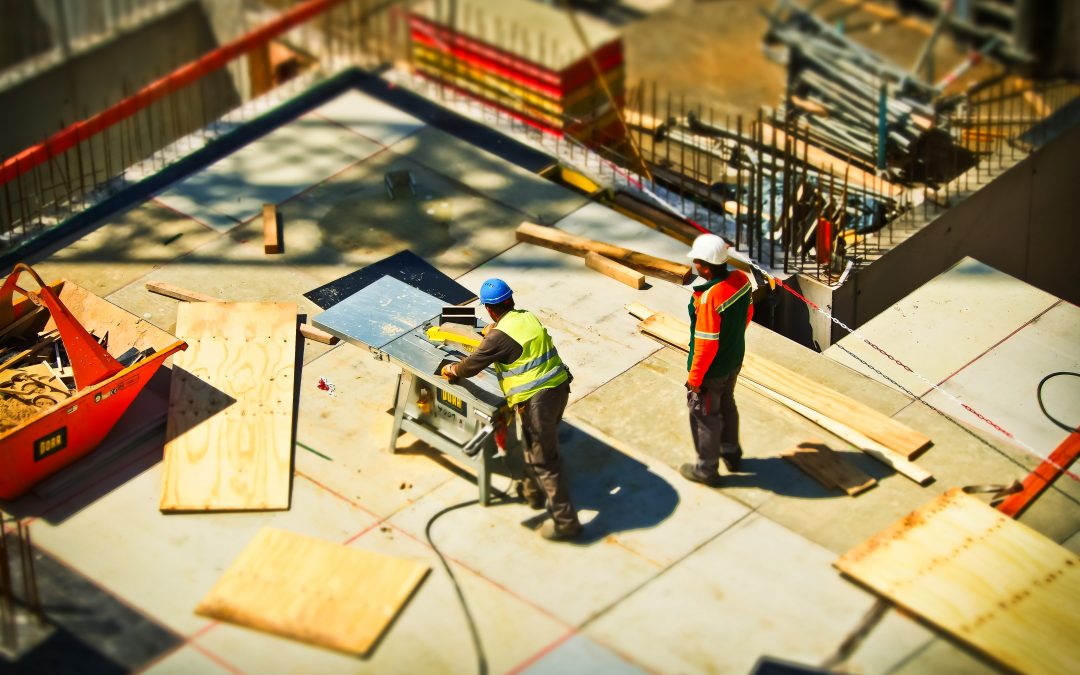 In an emergency, people may react differently, and sometimes irrationally. There is a risk of poor judgement, panic or confusion. It can be difficult to think clearly. For these reasons, situational training is to be encouraged. Time is precious and prior preparation is strongly advised through contingency planning.

In the interest of spectator safety, the match was an all ticket affair. Half an hour before the scheduled 3pm kick-off, crowd congestion was reported at the Leppings Lane end of the stadium. During the inquest it was established that ten thousand ticketed supporters were expected to enter the Leppings Lane standing terrace via seven turnstiles. With less than half the ticket holders inside the ground, and with additional supporters (some without tickets) still arriving, a crush occurred at the turnstiles. In order to alleviate pressure at the turnstiles, a fateful decision was made to open one of the emergency exit gates. This resulted in a crowd surge into the terraced standing areas. The consequence of this crowd surge was overcrowding in the standing terrace, which resulted in 96 Liverpool supporters losing their lives.

In the aftermath of the Hillsborough disaster, the inquest identified several failures in the emergency preparedness and response plan. Assessment of these failures, and adaptations made as a consequence, has fundamentally changed the way we now enjoy the match day experience.

The match day experience for football fans fundamentally changed after Hillsborough. Following the Taylor Report into the Hillsborough disaster, fully seated stadiums are now compulsory. Additional safety improvements to football stadiums were introduced. Each game would now be fully ticketed, with compulsory stewarding, and extensive policing. This includes trained on scene commanders, and dedicated stewards and police to control crowds arriving and exiting the stadiums.

Pre-planning is essential to ensure that appropriate resources are allocated and to identify any potential deficiencies in Emergency Plans or procedures. Emergency Plans should outline clear roles and responsibilities, be subject to regular reviews, and shared with appropriate persons.

This website uses cookies to improve your experience while you navigate through the website. Out of these cookies, the cookies that are categorized as necessary are stored on your browser as they are essential for the working of basic functionalities of the website. We also use third-party cookies that help us analyze and understand how you use this website. These cookies will be stored in your browser only with your consent. You also have the option to opt-out of these cookies. But opting out of some of these cookies may have an effect on your browsing experience.
Necessary Always Enabled
Necessary cookies are absolutely essential for the website to function properly. This category only includes cookies that ensures basic functionalities and security features of the website. These cookies do not store any personal information.
Non-necessary
Any cookies that may not be particularly necessary for the website to function and is used specifically to collect user personal data via analytics, ads, other embedded contents are termed as non-necessary cookies. It is mandatory to procure user consent prior to running these cookies on your website.
SAVE & ACCEPT